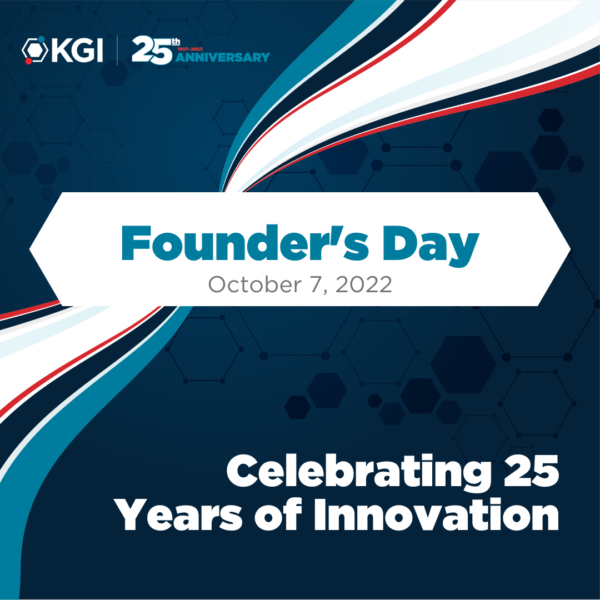 Students, staff, faculty, alumni, parents, and friends of KGI are invited to campus to celebrate KGI’s 25 years. Hear from industry leaders at a special speaker series titled “Innovations in Science: The Next 25 Years” about the future of biotech and healthcare. The speaker series is free and open the public. Have a question for one (or both) of the speakers? Submit your question today.