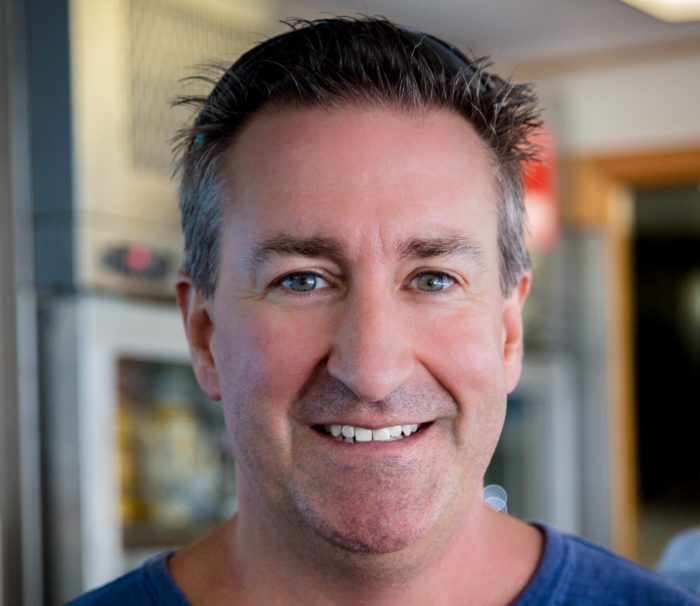 Join us for this Industry Talk with Andrew P. Miller PhD, Founder and CEO at NAT Diagnostics, Inc.

Dr. Miller is currently a Director of Research and Innovation at Becton, Dickinson and Company (BD), and joined BD after their acquisition of NAT Diagnostics (NATDx) in 2020. He founded NATDx in 2014 and served as the CEO while leading the development of a new technology and platform for the rapid detection of respiratory and sexually transmitted infections.

Dr. Miller was previously the CEO of Ionian Technologies, from 2008 to 2014. Dr. Miller started at Ionian at a very early stage in 2004 and led the R&D efforts as the VP of Research and served as the program manager for all the various biodefense programs and partnerships until becoming appointed CEO by the Board of Directors in early 2008. During his tenure at Ionian, Dr. Miller was an inventor of the core NEAR assay technology and developed and executed on the business plan, including out-licensing non-core assets, and partnering with leading diagnostic companies. He identified an acquisition opportunity with Inverness Medical Innovations (subsequently rebranded as Alere in 2010) and led the company through the acquisition process in 2010, generating significant returns for the Ionian investors. After the acquisition, he continued as the CEO of the Ionian subsidiary, being a strong advocate for advancing and commercializing the NEAR technology within the Alere family. This effort cumulated with the CE Mark and launch of the Alere i Influenza A&B test in Europe in January 2014, FDA approval in June 2014, and receipt of a CLIA-waiver In January 2015. This was the first-ever CLIA-waiver for a molecular diagnostic test. A second test for Group A Strep received FDA approval in April 2015.

Prior to Ionian, Dr. Miller served as the Director of High Throughput Operations at Egea Biosciences, focused on developing the technology platforms for the efficient construction of synthetic genes. Dr. Miller previously held senior technical positions with DNA Sciences and Sequana Therapeutics, developing and applying a variety of molecular biology techniques for the analysis of nucleic acids, including high-throughput genotyping methods and the identification of several genes linked to common disorders such as asthma, osteoporosis, epilepsy, and dwarfism. Dr. Miller received his undergraduate degree in Biochemistry from the University of California, San Diego, and his Ph.D. in Genetics from Stanford University.

Click here to register to receive the Zoom log-in information.

Click here to see the rest of our upcoming events.