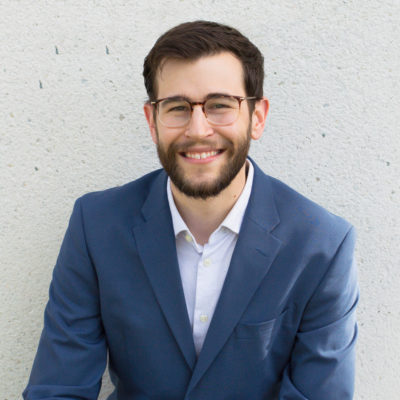 “Human mesenchymal stem cells (hMSCs) are an ideal candidate for stem cell therapies. They have been widely researched since the 1960’s and can differentiate into many desired functional cell types without undergoing teratogenesis. Yet in order to develop a successful and marketable stem cell therapy, higher yields must be produced. It is estimated that such therapies will require upwards of a million cells per kilo to account for attrition, unwanted differentiation, and multiple patients. This suggests that cells will need to be cultured and expanded to therapeutically relevant dosages. Bioreactor production is an ideal method to meet such requirements.

The aim of this thesis is to test and validate a novel bioreactor for the high purity expansion of hMSCs. Specifically, we investigate a novel suspended matrix for hMSC culture in a small-scale system. Initially we investigated various fiber meshes, both random and structured, for stem cell growth and morphology under static culture conditions. We also tested hMSC proliferation on rigid polymers commonly used in 3D printing. We then took the conditions that worked best in 2D culture and tested them in a small-scale model of the Express bioreactor from Sepragen.

We have assessed cell growth on 3D printed Polylactic Acid (PLA) matrices and developed a scale down model bioreactor for development and characterization. Computational Fluid Dynamic (CFD) modeling was used in parallel with the described in-vitro experimentation to characterize shear profiles. From this we were also able to predict a flow rate which resulted in almost zero shear. What we found was that hMSCs readily form confluent monolayers on the PLA lattice, and retain both their surface marker expression and stemness. When combined with a short hypoxic treatment, the cells performed better than control flasks, resulting in a four-fold increase from seed with no impact on biomarker profile and differentiation ability.”