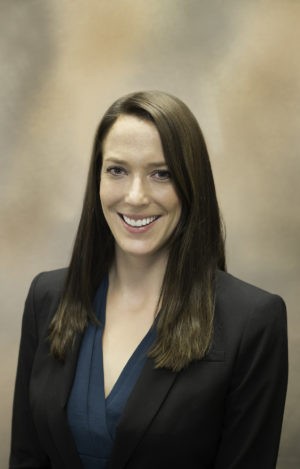 “The Flavivirus genus includes many of the most important arbovirus pathogens, such as the dengue viruses, yellow fever virus, West Nile virus and Zika virus (ZIKV). Despite the fact the ZIKV was first isolated in 1947, no major outbreaks occurred in humans until 2007 when approximately 5,000 people were infected on Yap Island in Micronesia. Subsequent outbreaks in French Polynesia, the Americas, and Southeast Asia resulted in approximately 500,000 documented cases of Zika. Although Zika typically manifests as a mild flu-like illness, these outbreaks showed that Zika infections can also lead to severe outcomes, most notably congenital Zika syndrome and Guillain-Barré syndrome.

An estimated 2.2 billion people live in areas conducive to ZIKV transmission, and global warming will increase this number. Currently, there are no therapeutics or vaccines approved to prevent, control or treat ZIKV infection. The most cost-effective means of controlling the spread of ZIKV is vaccination. Because most of those affected live in resource-poor settings, an inexpensive ZIKV vaccine must be developed. In addition, due to the possibility of vaccine-induced antibody dependent enhancement of disease, vaccine candidates should induce antibodies that are specific only to ZIKV. We have identified an epitope on the envelope protein that is both ZIKV-specific and highly immunogenic. This discovery may have significant implications for the development of both ZIKV vaccines and diagnostics with potential crossover to other flaviviruses.”