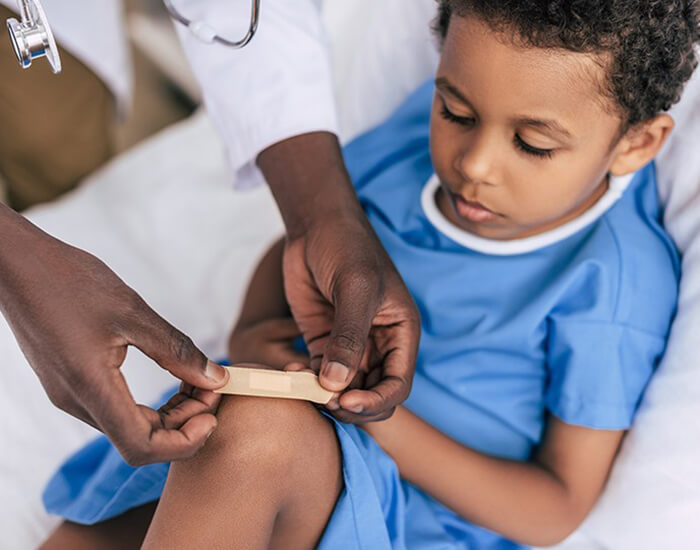 This article was written by Ron Shinkman and appeared on the California Health Report website on Sept. 17, 2018.

When Paul Lyons opened a primary-care practice in the Palm Springs area for low-income patients, the need was clear.

The clinic, which opened in 2015, continues to swell with patients who now have coverage due to the Affordable Care Act.

Since the federal health reform took effect, California has insured more people who were previously uninsured than any other state. The uninsured rate has dropped from more than 20 percent in 2010 to less than 7 percent today. The state’s low-income health program, Medi-Cal, has nearly doubled in size under the ACA, and now covers nearly 14 million people, or one out of every three residents in the state.

But this public-policy success has created a conundrum.

While the number of Californians with health coverage has surged, the state is struggling to provide enough physicians to care for them.