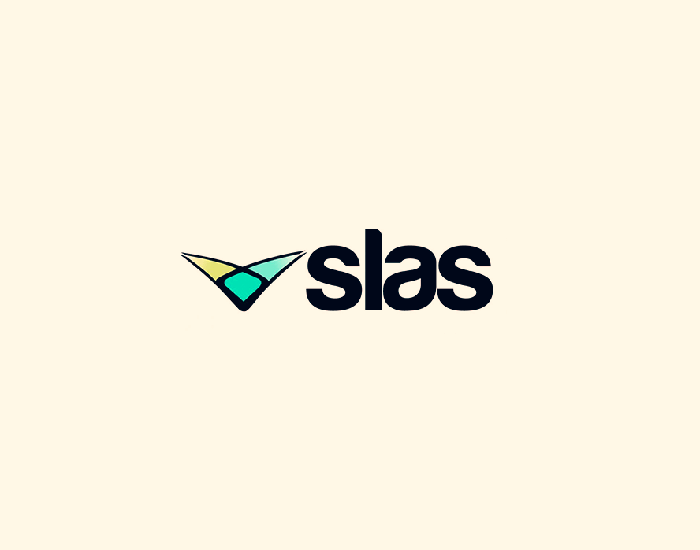 On February 6, in Washington D.C., the Society of Laboratory Automation and Screening (SLAS) introduced Dr. James Sterling of Keck Graduate Institute (KGI) as one of their inaugural SLAS fellow members. The SLAS Fellow Member Program recognizes SLAS’ most valued members for their contributions to the community.

From more than 30,000 members, 38 scientists were chosen for this prestigious honor. The inaugural fellow members were also celebrated at the SLAS president’s VIP reception the previous evening.

“I’m honored to be recognized in the inaugural group of the SLAS fellows,” said Sterling.

SLAS was established in 2009 by the merger of the Society for Bimolecular Sciences (SBS) and the Association for Laboratory Automation (ALA). Sterling was president of ALA in 2009 at the time of the union and worked closely with colleagues to implement a merger.

“The SLAS community has been very helpful to KGI students as a resource for Team Master’s Projects (TMP) over the years because many of our corporate sponsors are SLAS members or exhibitors, including Thermo Fisher Scientific, Amgen, Beckman Coulter, Tecan, and many others,” said Sterling.

Not only has Sterling benefited from being part of SLAS, he is proud to be a member because “SLAS is a society that mirrors many of KGI’s goals by seeking to provide an environment for interdisciplinary life sciences technology development and scientific discovery,” said Sterling.

KGI, along with SLAS, celebrates Sterling for his dedication to the life sciences and his valued contributions to the scientific community.