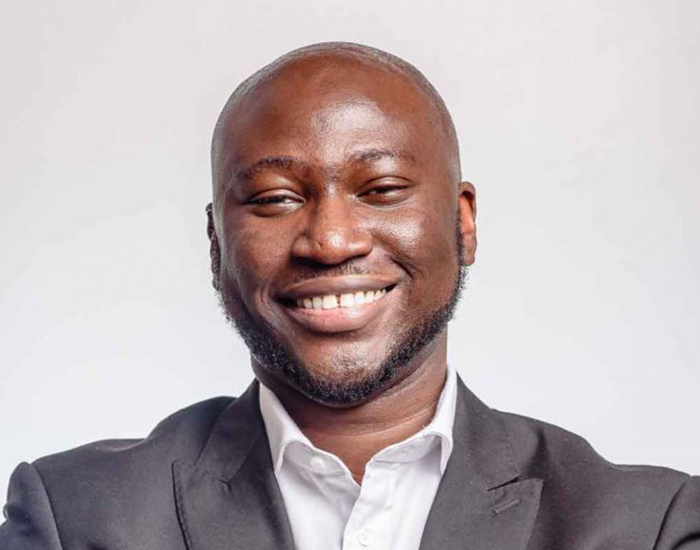 This story, written by Megan Molteni, first appeared in WIRED on Oct. 1, 2019.

When evening falls on a solar-panel-clad building outside the Nigerian capital of Lagos, its generators roar to life. The electrical grid here is unpredictable, and the company that works out of the building, 54gene, isn’t taking any chances. Losing power, even for a few hours, isn’t an option when you’re housing thousands of tubes of blood and spit at a stable –80 degrees Celsius.

Around the world, tissue and blood banks have sprung up to catalog human DNA’s many mysteries. But not in Africa. About 80 percent of the human DNA used in genetic studies comes from people of European descent. When researchers survey vast numbers of genomes to unearth a disease’s genetic causes, they use almost no African data. Pharmaceutical companies, too, develop new drugs based overwhelmingly on the genomes of white people. That’s why 54gene has been amassing DNA samples in its industrial-grade freezers. The genomic revolution has left Africa behind.

“Currently, there’s this huge gap in genetic information,” says Abasi Ene-Obong, who studied cancer biology at the University of London before founding 54gene in January. After completing stints at Y Combinator and Google Launchpad Africa, the company secured $4.5 million in seed funding this summer to start filling that gap, the biggest seed round ever for a Nigerian health tech startup. Ene-Obong says they’re on track to collect 40,000 samples by the end of this year, and 200,000 samples by the end of 2020. If it reaches that number, 54gene would be competitive with some of the biggest biobanks in the world. “We want to make African genomics available to the world to power drug discoveries that can treat people of all races,” Ene-Obong says.