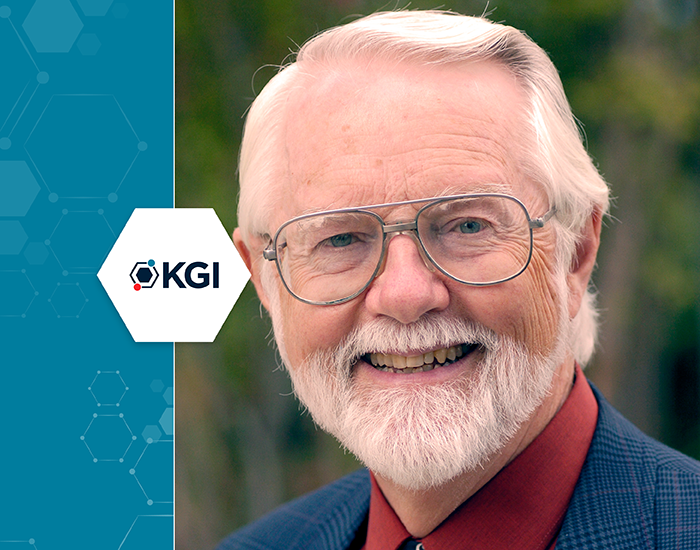 Keck Graduate Institute (KGI) Board of Trustees Member Dr. Arthur D. Riggs passed away peacefully on March 23, 2022, surrounded by his family and loved ones.

“Art was a tremendous man, a leader, a scientist, and a friend,” said KGI President Dr. Sheldon Schuster. “We will miss him greatly, and our thoughts are with this family.”

Riggs was a world-renowned diabetes expert who developed the technology that led to the first human synthetic insulin for the treatment of diabetes. His significant scientific discoveries paved the way for developing the monoclonal antibody therapies that are the foundation of modern treatments for cancer, autoimmune diseases, blindness, and other diseases.

He received the Juvenile Diabetes Foundation Research Award in 1979 for work leading to the bacterial production of insulin. He collaborated with several colleagues using chemically synthesized DNA to produce the first man-designed and man-made genes—the genes for somatostatin and human insulin. He catalyzed the development of the biotech industry, aided by key, dominant patents held by Genentech.

Riggs was a Member of the National Academy of Sciences, elected in 2006. He received his BA in Chemistry from the University of California, Riverside, in 1960 and his PhD in Biochemistry from the California Institute of Technology in 1966. His postdoctoral training was at the Salk Institute from 1966 to 1969.

Riggs contributions to KGI are enormous. In addition to sitting on the Board of Trustees and helping guide the Institute, he gave financially to many of its programs.

From donating to the new School of Pharmacy back in 2012 to gifts to the Henry E. Riggs School of Applied Life Sciences in 2013 and 2014 to the School of Community Medicine in 2018, Riggs was passionate about KGI’s programs and how the Institute is changing the world of life sciences and healthcare education.

Riggs is survived by his wife, children, and grandchildren.

Subscribe to KGI’s e-newsletter
Request program information
Back to all news KGI to Solicit Ideas for a Mascot Previous news story KGI Adds 54gene Executive Teresia L. Bost to Board of Trustees Next news story