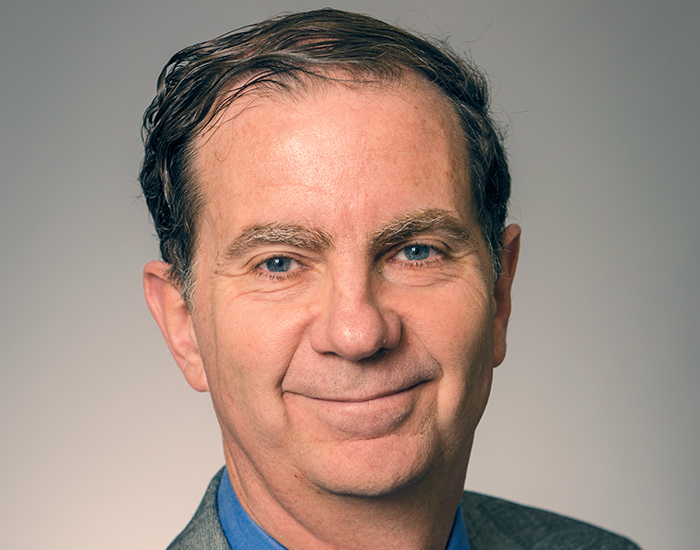 Listen to a special podcast with Dr. West about Open Innovation

In January of 2022, Keck Graduate Institute (KGI) Professor of Innovation and Entrepreneurship Dr. Joel West surpassed 20,000 citations on Google Scholar for his research on Open Innovation.

Open innovation is the practice of a company opening its research and development department to opinions and ideas within and outside the organization. This practice is supposed to help break down the traditional silos between researchers, experts, and departments.

“I happen to have been fortunate that my earlier work before the emergence of Open Innovation nicely overlapped,” West said. “I have since created a reputation as someone who considers how firms use openness to build competitive advantage, whether in computer platforms or in the development of new pharmaceuticals.”

Google Scholar is a search engine for scholarly literature that ranks documents by the total weight of the context, the author, publishing location, and the number of citations. West is credited with more than 130 publications on Google Scholar and gained nearly 9,000 of his citations just in the last five years.

“After Henry’s first “Open Innovation” book came out in 2003, I was asked to participate in a workshop he held at an academic conference in 2004,” West said. “That workshop went so well that I went to Henry and Wim and told them that we need to do a book about this.”

West, Vanhaverbeke, and Chesbrough published that first book with Oxford University Press in 2006 and it has since been cited over 6,600 times. The trio published a second Open Innovation book in 2014, and is currently working on a third.

Now entering his 12th year at KGI, West says he’s had a great time working for an institution that puts innovation first and looks forward to continuing to learn and collaborate with his Master of Business and Science (MBS) students.

“When I was first invited to apply for the position at KGI, one of the attractions was to come to a place where innovation was really important.”

“Teaching students who know STEM and technology is something I’ve always wanted to do. It’s easier to do it at KGI because students in the MBS program have an undergraduate degree in biology,” West said.

Having long since reoriented his teaching to life sciences careers, West says he is continuously deepening his connection to life science research. He looks forward to publishing his most recent paper on ecosystem cooperation in Alzheimer’s disease research over the last 20 years.