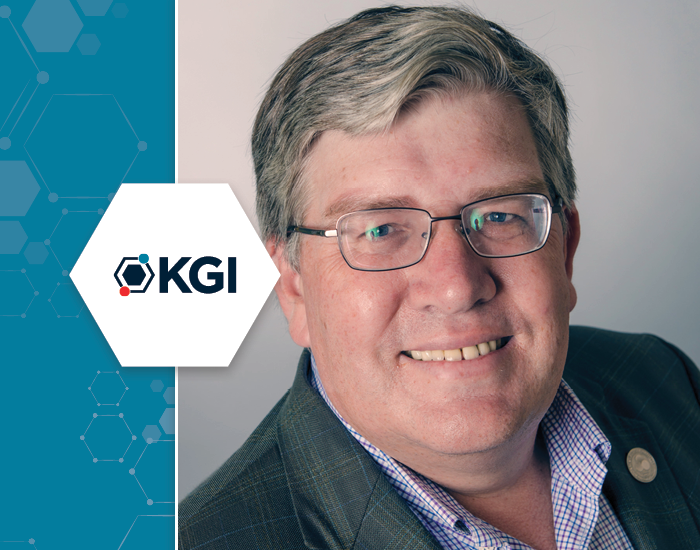 SAN DIEGO — More than 40 years ago, Ivor Royston, a brash young assistant professor at the University of California, San Diego, made an odd pitch to scientists and pharmaceutical executives across the country: Ditch your jobs and join a fledgling firm working on a new, unproven way to use antibodies to diagnose and even treat deadly diseases.

Turns out it wasn’t an easy sell.

That’s one major reason Steve Casper expects San Diego and other major biotech hubs to hold onto their status. He’s a researcher at Keck Graduate Institute who has spent decades studying why some regions turn into life science powerhouses while others don’t.

“The critical mass and the power of these networks once they’re there, they suck in stuff from other areas,” Casper said. “They just make it really hard to catch up.”