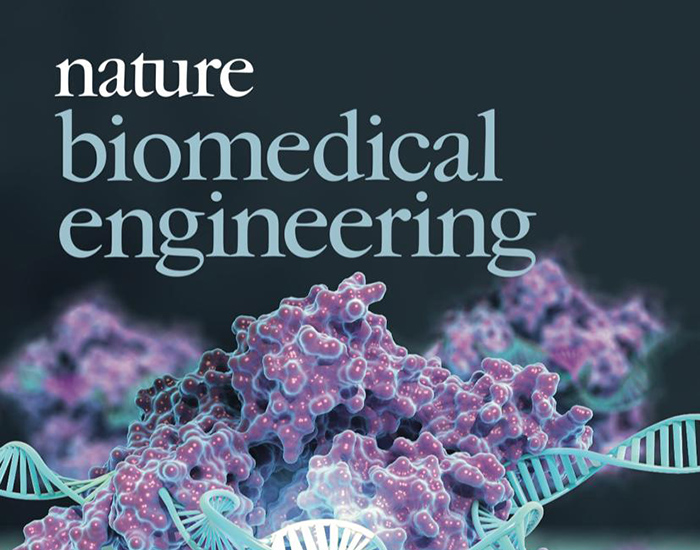 As announced in March, Aran is the first to combine the power of CRISPR’s nucleic acid targeting with the ultra sensitivity of graphene, making it possible to digitally detect DNA without amplification.

“The innovation is to bring the two together as a capture mechanism. Our system does not use amplification; instead, it relies on CRISPR’s genome-searching capability and graphene’s sensitivity,” explains Aran, who led the multi-university research team responsible for the work described in the paper “CRISPR-Chip: A CRISPR-based Graphene-enhanced Field Effect Biosensor for Electronic Detection of Unamplified Target Genes,” which was published in the journal Nature Biomedical Engineering on March 25.