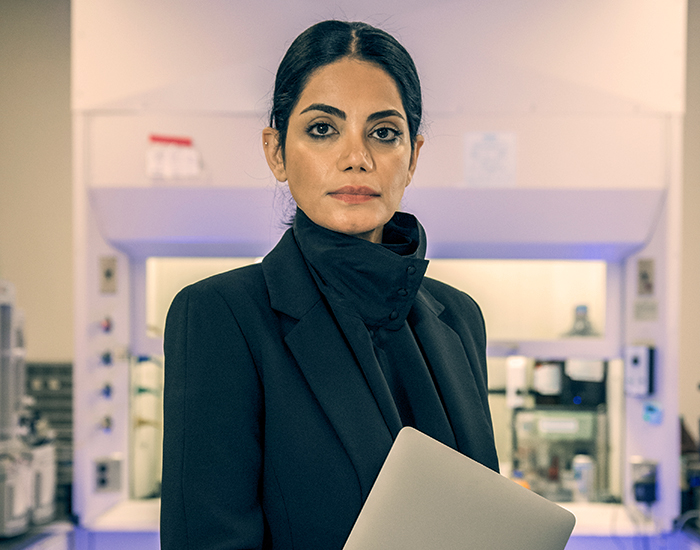 This article was taken from sicklecellanemianews.com.

A researcher will use a four-year, $1.63 million grant from the National Institutes of Health (NIH) to help set up a quality control system for CRISPR-based therapies aimed at certain genetic disorders, starting with sickle cell disease (SCD).

The grant was awarded to Kiana Aran, PhD, an associate professor of medical diagnostics and therapeutics who heads the Aran Lab at the Keck Graduate Institute (KGI), in California.

CRISPR is a gene-editing tool that allows scientists to correct disease-causing mutations by making changes to a cell’s DNA sequence with relative ease. It involves the use of an RNA molecule that guides an enzyme protein to a specific point in the DNA sequence of a gene. The enzyme then cuts open the DNA at that point and removes some of its building blocks, leaving open a gap where new building blocks can be added.

The tool is not always as precise as it could be, however.

Subscribe to KGI’s e-newsletter
Request program information
Back to all news Dr. Kiana Aran Discusses the CRISPR-Chip and Inspiring Women in Science Previous news story After Biotech’s $43B Year, Growth Starts To Taper As Markets Mature Next news story