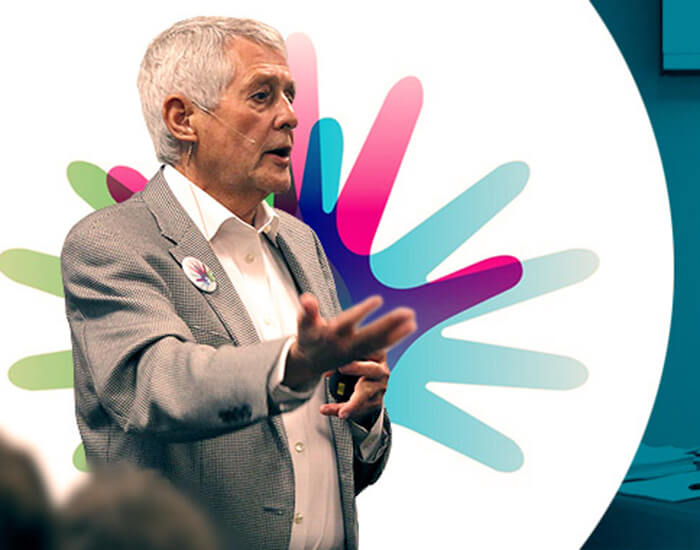 Precision medicine is a hot topic in health care and scientific research. President Obama spoke about it in his State of the Union Address on January 22, and the White House quickly followed up with details about the President’s Precision Medicine Initiative -a $215 million investment aimed at accelerating biomedical discoveries and dramatically improving treatment options for a number of diseases, including those classified as “rare.”

Dr. Stanley Crooke, a pioneer in the field of precision medicine known as antisense therapy, was the keynote speaker this year Rare Disease Day. Dr. Crooke, the founder and CEO of ISIS Pharmaceutics, spoke of his company’s success in scientific development of antisense technology, as well his philosophy of running a company that does not seek consensus, but values the power of good science by a few individuals. ISIS Pharmaceutics has created one of the most advance pipelines for FDA approval of antisense therapy drugs. They have commercialized of the first two antisense drugs to reach the market, Vitravene and KYNAMRO®. His presentation was an inspiration to young audience.

Chris Garabedian, CEO of Sarepta Pharmaceuticals, also presented and participated in the discussion panel. He spoke about Sapreta’s development of an advanced antisense therapy, “exon skipping,” to treat Duchenne muscular dystrophy. The success of the therapy Eteplirsen has the FDA evaluating a breakthrough status for the medicine. His presentation illuminated the many issues that biotech companies face when seeking market approval from the FDA and the increasing role of patients demanding new medicines.

The panel discussion was led by Dr. Tim Coté, founder of Coté Orphan Consulting and a former director of the FDA’s Office of Orphan Product Development commented on the regulation behind orphan drug designation; Dr. Saswati Chatterjee, a professor from City of Hope spoke about adeno-associated viruses as vectors for gene therapy; and Nicole Boice, founder and CEO of Global Genes, discussed the role of patients in dealing with lack of information for their children with rare diseases. During this panel discussion students representing the Drug Information Association and the newly formed Rare Disease Club led the questions and lively interactions.

The day concluded with a screening of a film “Silent Angels,” a documentary narrated by Julia Roberts about Rett Syndrome. Rett’s is a disease of girls. The film followed the discovery of the gene that causes this rare disease. Perhaps this will lead to a precision medicine for Rett syndrome.