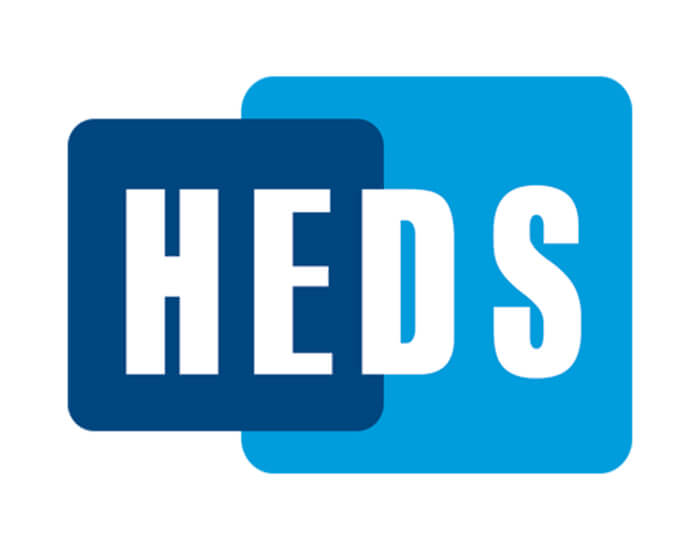 To the members of The Claremont Colleges community:

The Claremont Colleges have joined together in strong efforts to prevent and respond to any incidence of sexual assault. We have worked closely with our Title IX coordinators; developed practices for managing intercampus cases; implemented shared training and Teal Dot bystander education programs; partnered with Project Sister to increase access to confidential counseling; created a unified website with comprehensive information regarding sexual violence (including intimate partner violence and stalking); enhanced support resources and information on policies and procedures at each institution; improved our collaboration in cross-campus cases; and founded the EmPOWER Center, a 7C-initiative focused on the prevention of sexual violence and the support of survivors, which hired its inaugural director this fall and will open in January.

As an important empirical foundation for our ongoing efforts to address this critical problem, the Claremont colleges were among 57 institutions to administer the Higher Education Data Sharing (HEDS) Consortium’s Sexual Assault Campus Climate Survey last semester.

We write now to share the results of the survey and to highlight what we learned.

7C HEDS Data
KGI HEDS Data
FAQ’s
Key findings and a list of frequently asked questions are attached and include:

These results indicate that we still have much important work to do. Each campus will be releasing its own data, and we are committed to respond effectively to what we have learned. The data will inform our Claremont College prevention and response programs moving forward.
We thank the many students at The Claremont Colleges who completed this survey. Because of your participation, we have gained invaluable information that will help us strengthen our community and make it safer for everyone.

The Council of Presidents of The Claremont Colleges