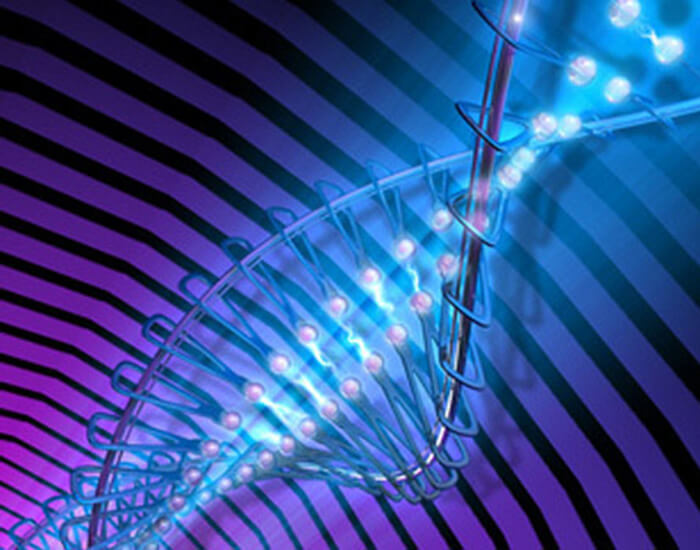 This article originally appeared on genengnews.com on Sept. 13, 2019.

The CRISPR-Chip garnered much attention earlier this year when the novel graphene-based biosensor CRISPR-Cas technology was introduced in a Nature Biomedical Engineering publication in March. This week, the two companies that have been straddling the technology that is able to detect a specific genetic mutation from a sample without the need for amplification or sequencing announced that they have merged. In addition, they have revealed an early access launch of their CRISPR-chip based product—Genome Sensor. We sat down with the founders of the companies at the AGBT precision health meeting in La Jolla, California, to learn more about how the CRISPR-chip came to be and their future goals.

The story of how the CRISPR-Chip evolved is from the outside, “a little bit messy” according to CEO Michael Heltzen. But, on the inside, he notes, it is “very logical.”