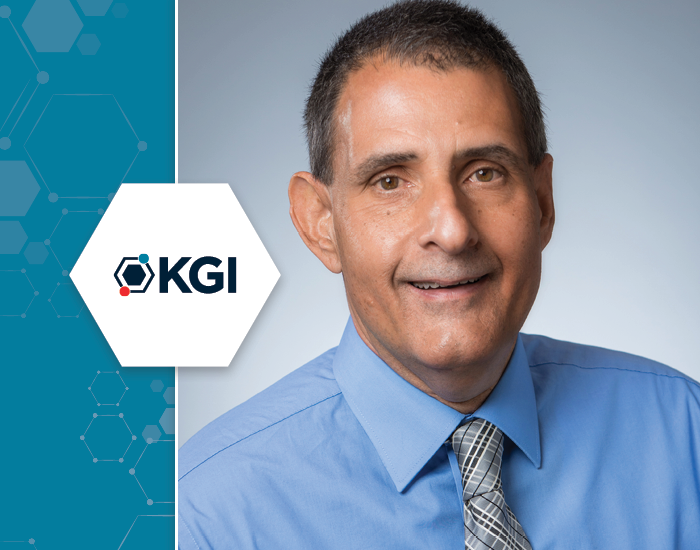 “Dean Zdanowicz is highly regarded as an innovative leader who prioritizes student success and faculty development,” said KGI Board of Trustees Chairman Jim Widergren. “He is a great choice to build on the success of the KGI School of Pharmacy and Health Sciences.”

KGI President Sheldon Schuster added: “Dean Zdanowicz is a respected professional in the field of pharmacy, and his insightful approach to educating the next generation of pharmacists will have profound impact on KGI and the industry.”

“He will move the school forward by creating new and innovative opportunities for our students.”

Dr. Zdanowicz, who spent the past seven years in a leadership role at the University of Miami, started his new position at KGI on August 1.

“I am very much looking forward to working with the outstanding faculty, staff, and students at KGI,” Zdanowicz said. “Together I believe we can accomplish many great things.”

While in Miami, Dr. Zdanowicz served as the Associate Dean for Health Studies at the University of Miami School of Nursing and Health Studies, where he oversaw programs in public health, health science, and informatics.

Dr. Zdanowicz received a Bachelor of Science in Biology from NYU-Polytechnic, a Master of Arts in biology/physiology from SUNY Binghamton, and a Doctor of Philosophy in Pharmaceutical Sciences (Pharmacology) from St. John’s University.

While completing his doctorate, Dr. Zdanowicz spent 12 years working as a research scientist at North Shore University Hospital-Cornell Medical College in the area of endocrinology and metabolism. In 1996, he assumed a full-time faculty appointment with the Massachusetts College of Pharmacy & Health Sciences (MCPHS) and served as Chair of Pharmaceutical Sciences and Director of Graduate Studies.

After eight years at MCPHS, Dr. Zdanowicz moved to the South University School of Pharmacy in Savannah, GA, where he served as Chair of Pharmaceutical Sciences. He was promoted to full professor in 2008, with his teaching areas including pharmacology, pathophysiology, and pharmacogenomics. Dean Zdanowicz received the Trustee’s Award for teaching excellence and was voted pharmacy teacher of the year six times by students at two institutions. He also received the Teacher of the Year award in 2015 from the School of Nursing and Health Studies at the University of Miami.