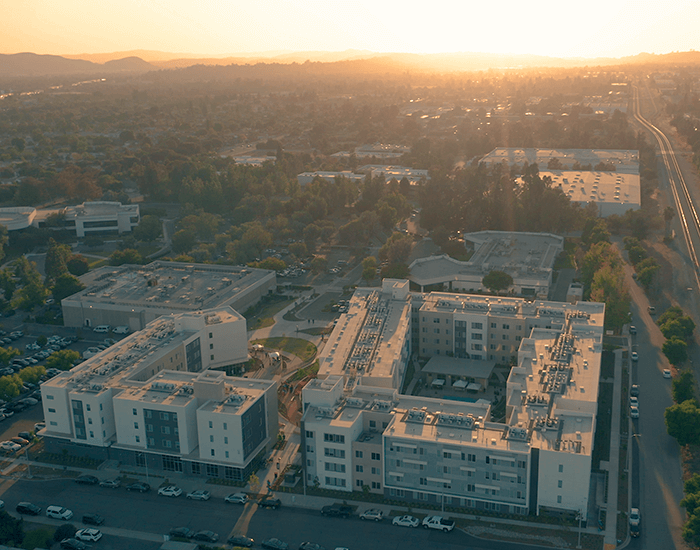 On March 27, the FDA issued emergency use authorization (EUA) for the fastest available molecular point-of-care test for the detection of COVID-19.

The test works by identifying a portion of the virus’ RNA in the sample. David Galas and his research team first conceived of the technology in a lab at Keck Graduate Institute (KGI). During that time, Galas served as KGI’s Vice President of Academic Affairs. He is now a leader at the Pacific Northwest Research Institute, which is based in Seattle.

After the 2001 anthrax attacks, a number of biodefense programs were launched over several years to develop rapid DNA tests. One effort at KGI involved the development of novel isothermal amplification methods that could provide molecular test results in a matter of minutes. A company was spun-out of KGI called Ionian Technologies, which was later acquired by Alere Inc. and then Alere was later acquired by Abbott in October 2017.

KGI Professor Angelika Niemz continues research on point-of-care diagnostic systems at KGI and was an early collaborator with the Galas Lab. In applauding the new test that was issued EUA on March 27, Niemz said: “We are very proud to see this technology in use in the fight against COVID-19. We were pleased to help incubate Ionian Technologies here at KGI. Many faculty, students, and graduates worked to bring the technology to fruition.”