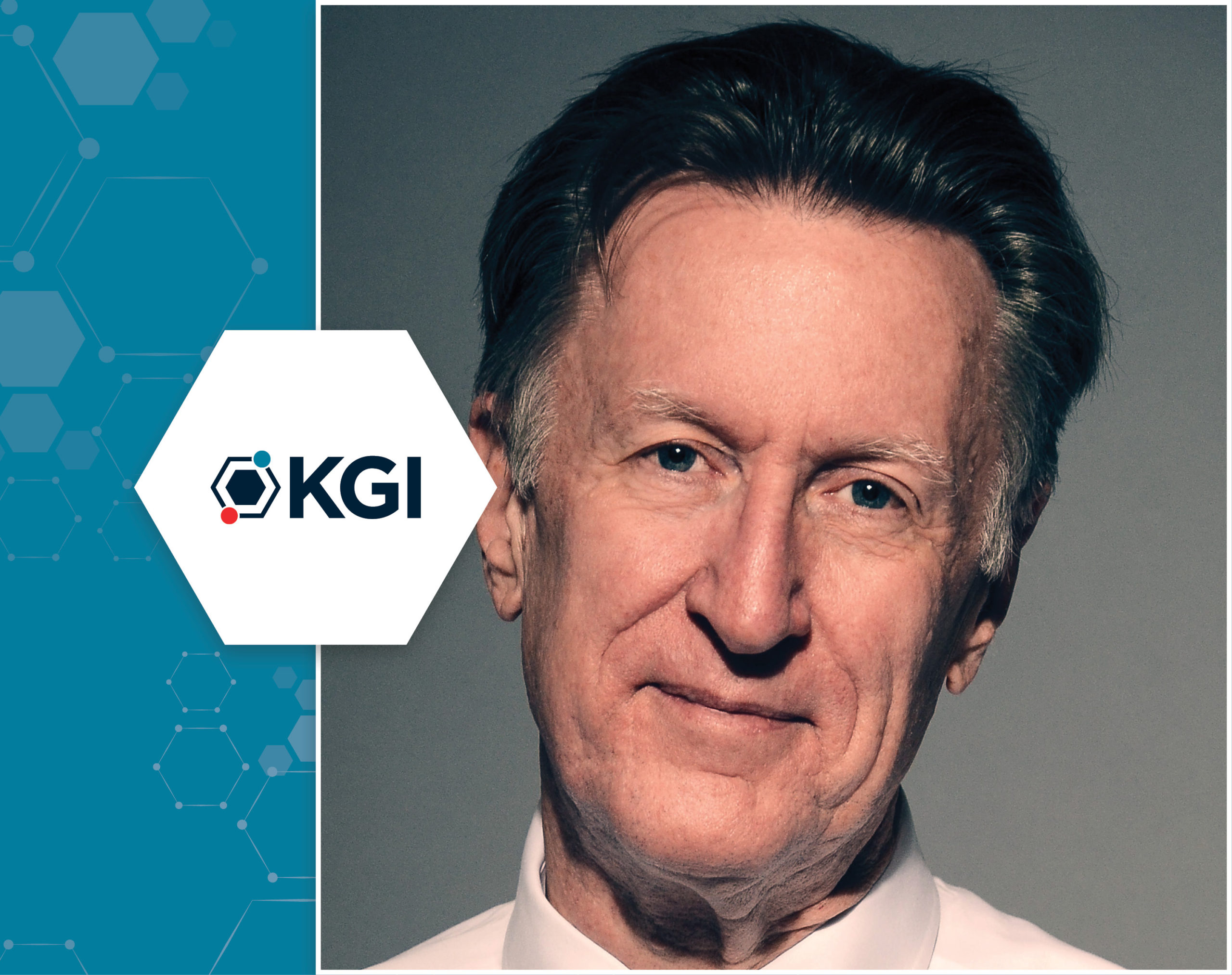 Tribble’s technology addresses what he views as the medical’s industry’s most pressing problem: human error.

The enormous amount of data that healthcare workers are responsible for, combined with a chronic nursing shortage and high-pressure work environment, inevitably leads to errors.

According to Tribble, though, we can guard against human error with the right systems and processes. To this end, he has designed automation systems to detect and correct errors made when preparing intravenous therapy (IV) fluids for patients.

“In the 1980s, around the time that the personal computer was invented, we had an elite group of maybe a dozen pharmacists across the country who began specializing in the application of information technology and automation to the practice of pharmacy,” said Armen Simonian, Assistant Dean and Chair of Clinical and Administrative Sciences and Associate Professor at KGI.

“Dr. Tribble was among those forward-thinking pioneers, and decades later he continues to be a leader in the specialty area of pharmacy informatics.”

Tribble holds more than 30 patents in healthcare automation, including the first robotic IV device as well as the first IV workflow system. The purpose of the workflow system is to ensure that sterile doses are prepared using the correct ingredients according to the correct process.

While working together at Sharp HealthCare, Tribble and Simonian implemented IV workflow systems into all Sharp hospitals.

“In the old days, we used to print IV labels, and then we would furiously go to work trying to make all of those IVs as quickly possible and deliver them up to the nursing floors in the hospital,” said Simonian.

In a hospital, where patient needs are constantly in flux, this process was highly inefficient and wasteful. Tribble’s workflow system remedied this issue with just-in-time provisioning, which intercepts the labels electronically, schedules them, and presents them to the pharmacist and technician to make just prior to when the doses are due.

Additionally, the system features high-resolution cameras that capture every step of the IV solution preparation process, ensuring that the correct ingredients and amounts are used.

“By contrast, in a manual system, the pharmacist gets an IV bag filled with a clear fluid,” said Tribble. “They can’t tell whether or not anything was added to it, much less the appropriate volume of the right medication, and they’re taking a whole lot of that on faith.”

With IV workflow systems comes the assurance that IV solutions have been correctly prepared.

However, convincing hospitals to transition to automated systems has not been easy, despite their measurable benefits. Part of this is due to the learning curve.

“We tend to equate habit with competence,” said Tribble. “When you introduce new systems, people have to move from unconscious competence to conscious incompetence, and that’s actually a psychologically painful thing for a human being to go through.”

In the long run, though, these systems help everyone improve their performance. In fact, they have benefited low-performing IV room technicians the most by alerting them when they are about to make a mistake and allowing them to course-correct.

“All of a sudden, they gained the confidence to start performing as well as everybody else,” said Tribble.

Tribble is currently Director of Medical Affairs for the Medication Management Systems business at BD. He continues to advocate for patient safety, particularly the problem of diversion, which involves healthcare workers abusing narcotics intended for patients. He believes that early detection and rehabilitation are key to solving this issue.

“At the end of the day, you’ve got to be happy doing what you’re doing,” said Tribble. “Getting to where that’s true is sometimes a lot of work, but it’s worth the effort. I’ve done four different career changes in my life, and every one was a step up.”