How Much Do Pharmacists Make? - Keck Graduate Institute Skip to main content 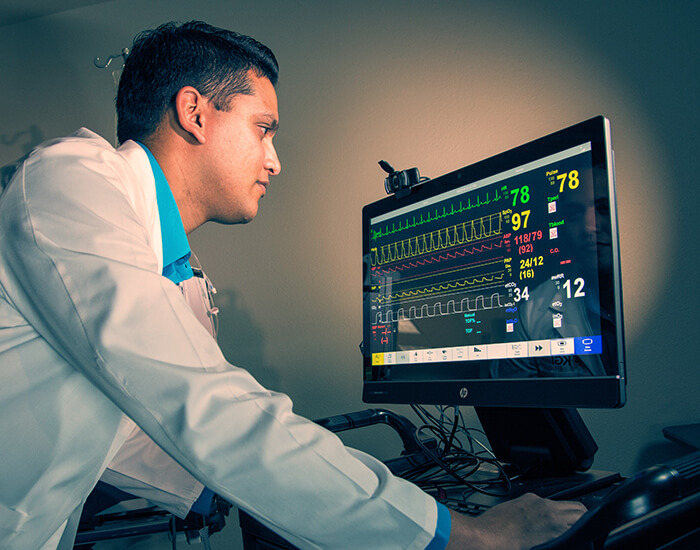 How Much Do Pharmacists Make?

The average salary earned by a pharmacist in the United States in 2018 was $95,865, for female pharmacists, and $113,194, for male pharmacists. On the whole, the average salary was $102,847. There is a lot of detailed information underneath those three figures, including the fact that female pharmacists are more common, though younger than their male counterparts. Pharmacists come from a diverse range of educational backgrounds and work in a wide variety of professional environments, all of which affect their earning power.

How Many People Are Employed as Pharmacists? And Who Are They?

The most commonly held bachelor’s degree among people employed as pharmacists is a Health degree, representing nearly 75% of pharmacists. That said, pharmacists hold a diverse range of undergraduate degrees. The 10 degrees most frequently held by pharmacists in the United States are set out in the following table.

Where Do Pharmacists Work? And What Do They Get Paid?

A significant majority of pharmacists (56.7%) of pharmacists work, perhaps predictably, in pharmacies and drug stores, while just under one-third work in hospitals. The distribution of the remaining pharmacists is quite broad, however. Here are the top seven environments in which pharmacists worked in 2018, and their average salaries in each setting.

If you’re interested in a career as a pharmacist, get in touch with KGI about its PharmD program.

Subscribe to KGI’s e-newsletter
Request program information
Back to all news How to Become a Data Scientist Previous news story What Can You Do with a Biotech Degree? Next news story