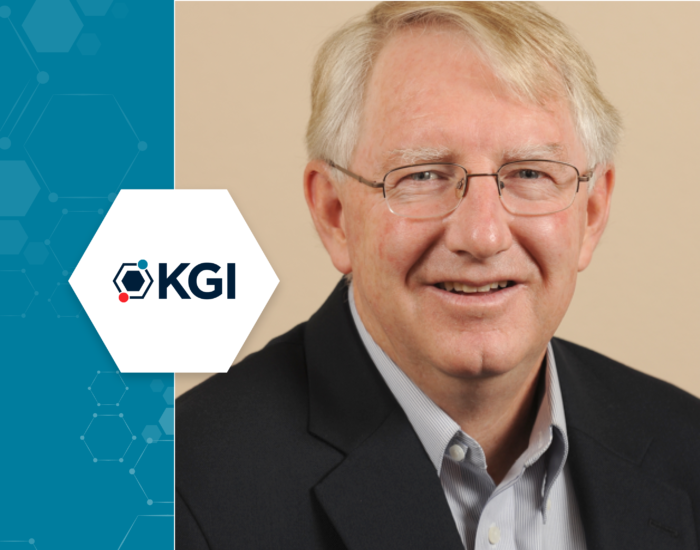 Back in March 2020, most people—including health professionals—were still unaware of what exactly COVID-19 was or the full repercussions when left untreated. Such was the case for Matt Croughan, former director of Keck Graduate Institute (KGI)’s Amgen Bioprocessing Center, who contracted the virus. His hard road to recovery inspired him to write the book COVID-19: A Guide to Home Healthcare to help others in his situation.

Croughan lives in Southwest Reno, where he skis and mountain bikes regularly. He was skiing at a resort in Lake Tahoe when news of COVID first hit.

The ski lifts shut down, but Croughan—determined not to let fresh powder go to waste—snowshoed up the mountains with his son James. Unbeknownst to Croughan, he had already been infected with SARS-CoV-2, the virus that causes COVID-19.

Pushing himself so hard when his body needed rest exacerbated the condition. Although he cleared the virus quickly, the resulting lung damage gave him pneumonia.

“I was probably a bit too cavalier when I first got sick, so I didn’t slow down enough to fight the disease,” Croughan said. “I just kept up with my daily activities and ended up really sick because of that.”

Another issue in the early days of the pandemic was that people would avoid the hospitals, believing that hospitals were dens of infection. By the time they ended up going to the doctor, they would often be much worse off.

When he got to the Reno hospital, the doctor told Croughan that he had the worst case of lung damage out of any of his patients that survived. They gave Croughan a nasal cannula—a tube used to deliver oxygen to the nostrils— and a round of intravenous antibiotics, which partly cleared the pneumonia, but the pneumonia returned after he left the hospital. It would take over four months of home oxygen therapy for him to heal.

“At least I got cured and wasn’t ever on a ventilator,” Croughan said.

Croughan’s book, which he co-wrote with his wife, sons, and a few friends, offers wisdom gained from his home treatment course. This includes the vital role that nutrition plays in recovery.

“When you get COVID, your energy demands go crazy,” Croughan said. “A lot of people will lose half a pound a day. That’s what happened to me. I lost 18 pounds. A lot of that was muscle mass, sadly.”

To help him regain energy, Croughan’s son, a weightlifter, put him on a healthy high-calorie diet. Additionally, a large part of his treatment involved checking his oxygen levels with a pulse oximeter, which was informed by the work Croughan did as a former bioprocessing professor at KGI. Bioprocessing involves growing cells in various types of containers to manufacture products.

The book also includes a section on pharmaceuticals, informed by Croughan’s extensive experience with the manufacturing side of the industry. Overall, it is written in a user-friendly style that readers with a non-scientific background can understand, while the appendices include more technical information for those who want to go deeper.

Some of the tips presented in the guide started out as a Facebook post, which ended up getting shared over 150 times. That’s when Croughan realized there was a big demand for that knowledge. So far, the book has gotten very positive reviews, with readers citing the book as “informative, thorough, science-based, and entertaining” and “a must-read book in today’s world.”